Singing Jo & Co is a fairly new Charity Group which was established in March 2018 to support Early Years Learning across the whole of the Island. The lively action songs sessions are enjoyed by up to 600 children, parents, grandparents, great grand-parents and carers each week, from birth to five years.

I was encouraged to set up the new Charity after the success of Action Songs and Rhymes which was initially supported by The Children’s Centre. When this ended, myself and my team were eager to fulfil the overwhelming demand that remained. The enthusiasm and passion for the group from regular visitors and the generosity and support from the whole community was the catalyst which led me to create this Charity. I have established a loyal, reliable, trustworthy and dedicated team who share in my enthusiasm and commitment to deliver our sessions around the Island and we are delighted to have completed our first sixteen months.

Our sessions vary in size from our biggest session of up to 100 people and in smaller communities, around 30 people. These sessions are resourced by sponsorship and also donations from those taking part, but nobody is ever turned away, even if they can’t afford a contribution. Part of our ethos is to ensure we are accessible to everybody. On the 20th June 2018, we received our Charity status, established a Fundraising team and created this Charity Plan setting out our vision and how we would fund the Charity. We successfully funded our first year through different sponsors donating varying amounts. Further donations were received from those attending the sessions together with Fundraising events.

Our amazing corporate sponsors who have helped us so far 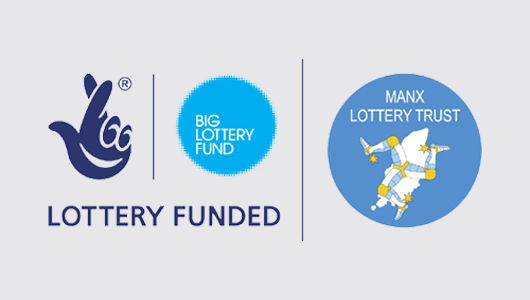 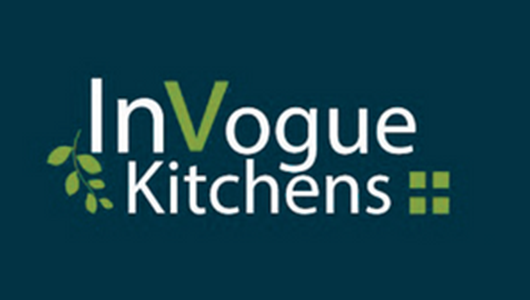 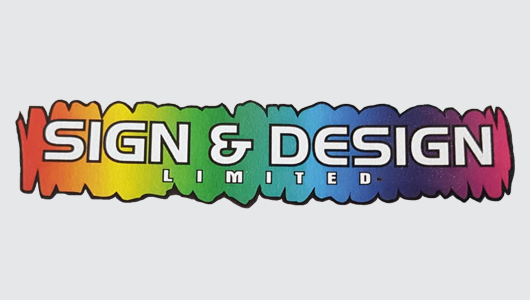 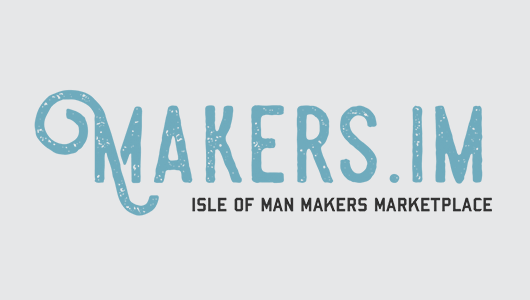 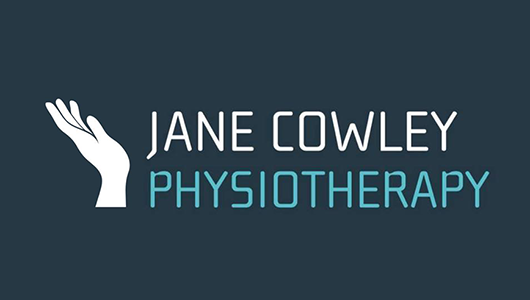 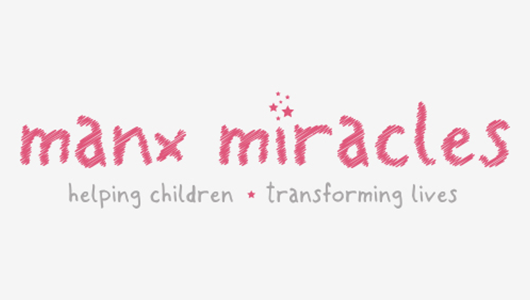 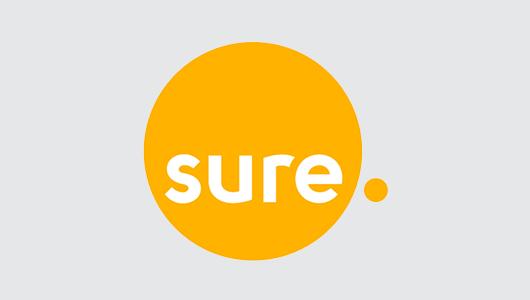 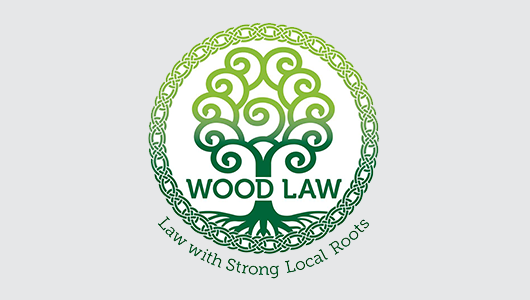 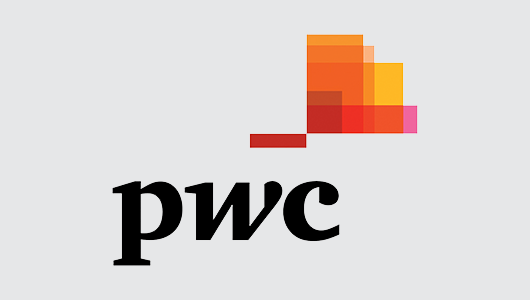 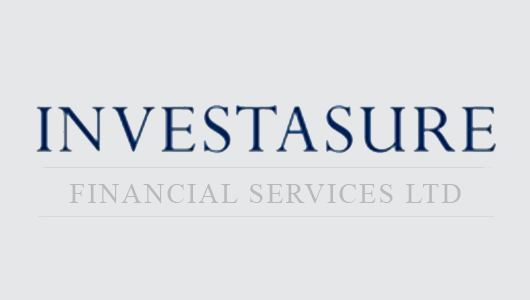 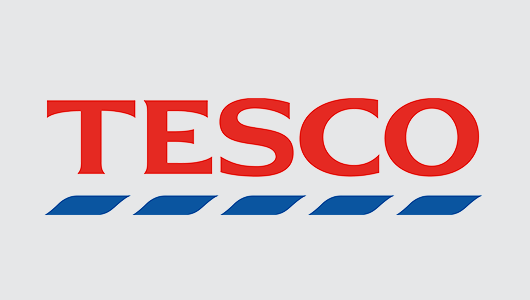